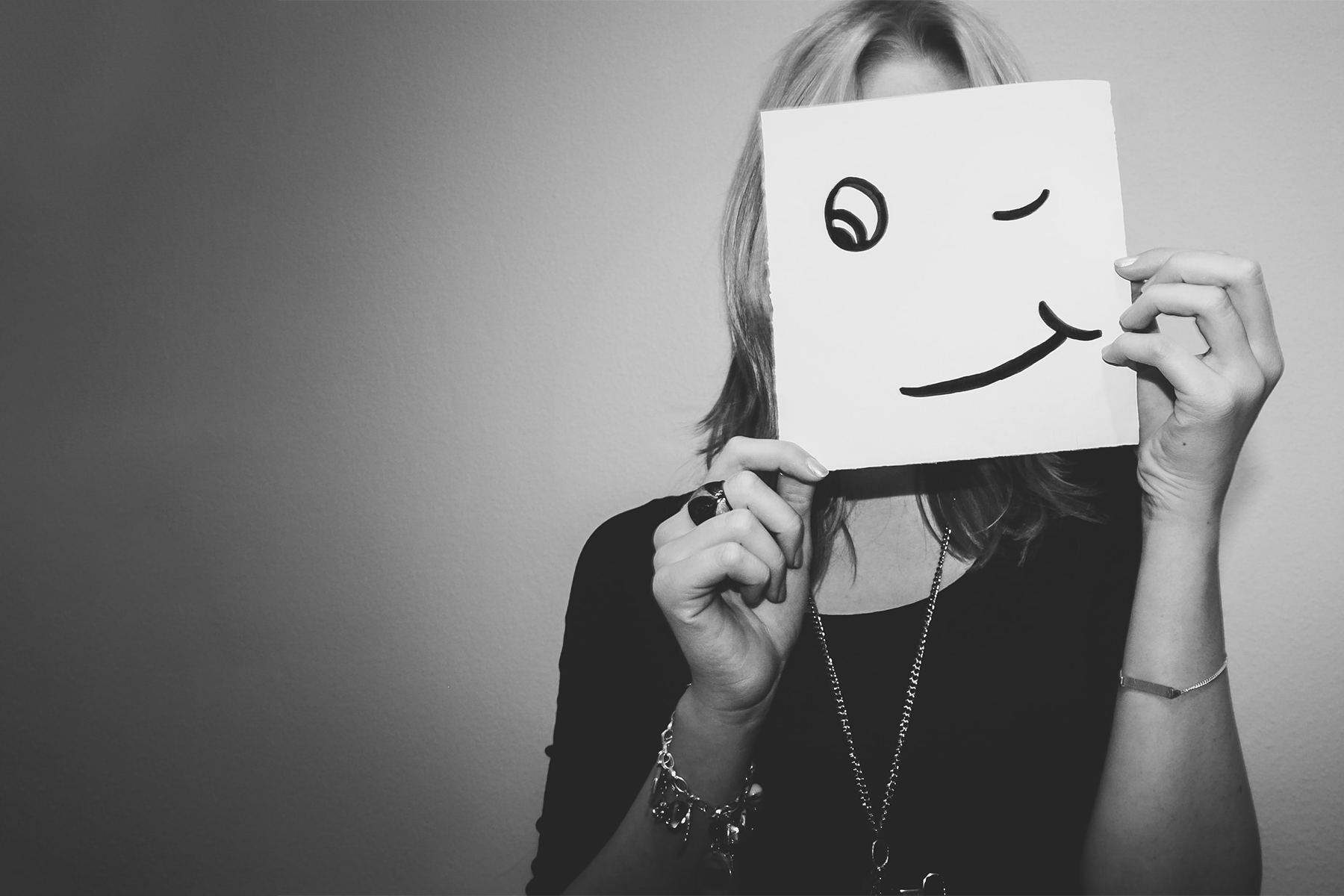 It’s easy to blame others, to place the responsibility on others rather than on ourselves, to climb the corporate ladder by crushing others or advance one’s fortune by using others too. However, ultimately, we always end up being someone else’s other. Our collective whole is the sum of each of us, and our actions inevitably end up affecting us as an entity. Jacques Gagnon, the CEO of Imagem, believes it is time to redefine the factors that play a part in entrepreneurial success and to highlight the importance of the women and the men who succeed in their quest to make the world a better place through innovation rather than expansion.

Gagnon mentions that entrepreneurs and politicians alike must be at the service of others. They possess little power, but hold many responsibilities, including ensuring that the decisions they make are beneficial to as many people as possible. It is a highly rewarding role when one can put the we before the I, but it certainly requires more effort.

A little more than 25 years ago, Jacques Gagnon founded Imagem, a company that specializes in the development of technologies for applications in the field of health. Still today, the two software suites it created remain unmatched in the field and continue to significantly facilitate the activities of professionals who work in hospital settings. Nevertheless, this regional company has remained an SME, a sound and educated decision that is part of the CEO’s entrepreneurial vision.

Gagnon says that as an entrepreneur, his goal has always been to accomplish useful things, things that really have a positive impact. Today, through his business, people discover their talent and find true fulfilment at work. What more can one wish for, he asks? Growth? For what purpose, at what price, what type of growth? Gagnon also mentions that whenever he sees investors dangle the prospect of success by buying out their competitors to wipe them off the map with other people’s money, he asks himself the question: Is this a contributive outcome?

The Notion of Common Good

In business, as it is the case in many other spheres of life, the notion of common good is often treated as a secondary consideration. According to Jacques Gagnon, the current vaccination campaign is a good example. How many people are discharging themselves of the responsibility of getting vaccinated by letting others get inoculated? In business, how many business people let others innovate and take risks and get rich by investing with the capital of others (again, others)? Stories like that of Jeff Bezos, who became a multi-billionaire thanks to the success of others, is a perfect example of this.

Gagnon contends that these situations aren’t necessarily making the world a better place. What we need are entrepreneurs, creators, leading pioneers, people who are not afraid to experiment and innovate. When one chooses to do things differently and places people before money, and when one’s personal profit is dependent upon the common good, one must constantly fight against prejudice. In the end, however, Gagnon firmly believes that it is worth it.

Gagnon emphasizes the importance of redefining the notion of success. Succeeding at the expense of others or because of the genius of others or because you rely on other people’s money should never be considered more admirable than achieving success by helping others or working with them. If all points of view are equal, that of Jacques Gagnon remains unshakeable. For him, the success of a business is not measured solely by the number of employees it has or by its annual turnover; it is in its usefulness, its purpose and its relationship with others that one can take the measure of the true prosperity of a company.